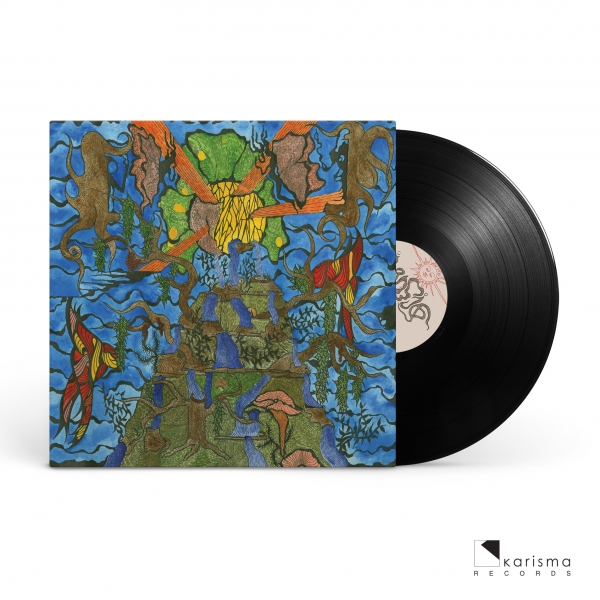 Please be aware that this is a pre-order item. Expected to ship on or around May 7, 2021 *

The Following in the tradition of some of the best Nordic rock from the last century, Jordsjø manages to meld progressive rock with fantastic melodies and a folkish twist. Spanning a musical journey from minimalist mellotron passages to full on rock tempest, Pastoralia is a must for any fan of Scandinavian prog, but also a gem to be discovered by the novice.

Jordsjø is a duo from Oslo, Norway inspired by Olivier Messiaen, (German) Popol Vuh and Anthony Braxton, via Scandinavian folklore and jazz to early British prog. “Pastoralia” is their third studio album, which sees the band travelling further into jazzy, progressive musical landscapes. “Pastoralia” was recorded and produced in its entirety by Jordsjø between March and November 2020, in the basement of Bjørnerud Farm in Våler, Østfold. Thematically, the album is based on dreams, a longing for freedom and the fictional place “Pastoralia” – where every day is like tropical nights in Nothern Norway, where the forest people dance around campfires.