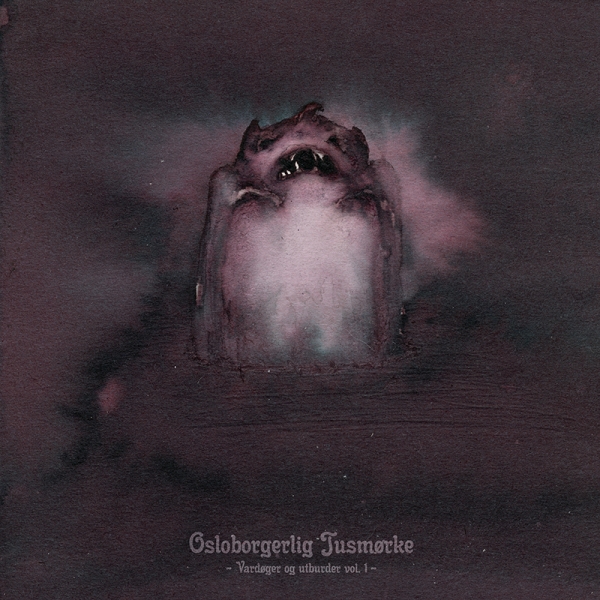 The eccentric and super productive Oslo-based progressive folk/psych/rock band Tusmørke is ready with their third album in 12 months. They explore various local history and myth in Oslo in this omnibus. Yes, it is a concept album. At the same time, it is a collection of curios. Vardøger are premonitions of the immediate future, a strong feeling preceding an actual event, or rather appearance. Just before a person arrives in a place, his footsteps precede him and there is the sound of a door opening. No one is there. Then, later, he comes. Utburder are infants carried into the woods at birth. Their cries resound at night as a haunting presence. So here they are, signs of things to come and sounds of the unwanted.