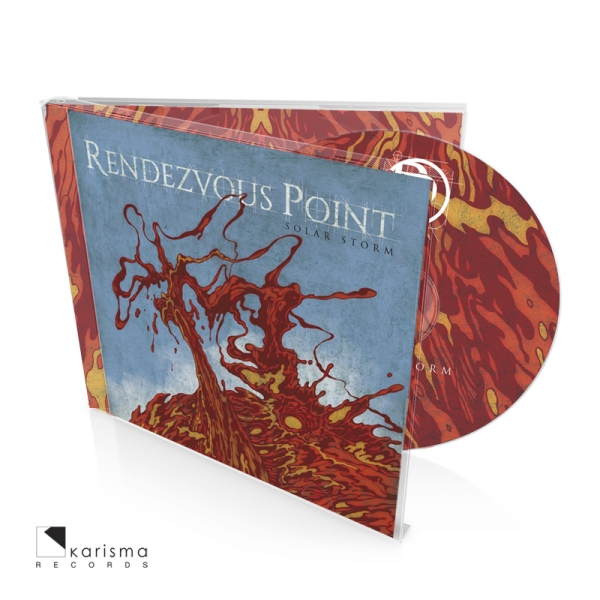 The progressive metal band Rendezvous Point is one of the most exciting and promising band from Norway.
These talented musicians grab your brain and use it as a bouncing ball through rhythms beyond logic, but still there is always layers of fantastic melodies. Their epic arrangements are truly astonishing and Rendezvous Point should really be experienced live.

The musicians in the band met when they studied rhythmical music at the University of Agder (in Kristiansand). Back in 2012, the band was titled the most promising band in southern Norway and held a concert with the Kristiansand Symphonic Orchestra. Now, they are ready with their amazing debut album “Solar Storm” followed by a massive 25 date European tour as support for fellow Norwegians proggers Leprous in October!